WHAT IS RADON GAS?

RADON IS A RADIOACTIVE GAS

Radon is a naturally occurring radioactive gas. It is the result of uranium and radium decay that occurs in rock and soils.

HOW DOES IT ENTER A BUILDING?

Air pressure inside your home is usually lower than the pressure in the soil around your home's foundation.

Because of this difference in pressure, your house acts like a vacuum, drawing radon in through foundation cracks and other openings. Your home then traps the radon inside, where it can build up. 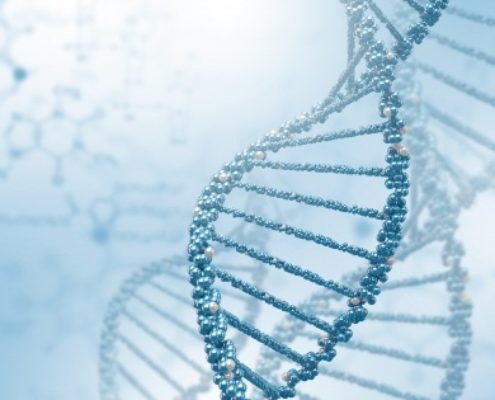 Extended exposure to high levels of radon gas does pose a serious health hazard. In fact radon gas  is the number one cause of lung cancer for non-smokers, killing an estimated 22,000 people each year.

WHAT IS CONSIDERED DANGEROUS?

The amount of radon in the air is measured in "picocuries per liter of air," or "pCi/L."

HOW COMMON IS RADON IN ILLINOIS?

According to the US EPA, nearly 1 in 3 homes checked in seven states and on three Indian lands had screening levels over 4 pCi/L, the EPA's recommended action level for radon exposure.

A family whose home has radon levels of 4 pCi/l is exposed to approximately 35 times as much radiation as the Nuclear Regulatory Commission would allow if that family was standing next to the fence of a radioactive waste site.

Click here for more information on Radon in Illinois.